Parma and its territory 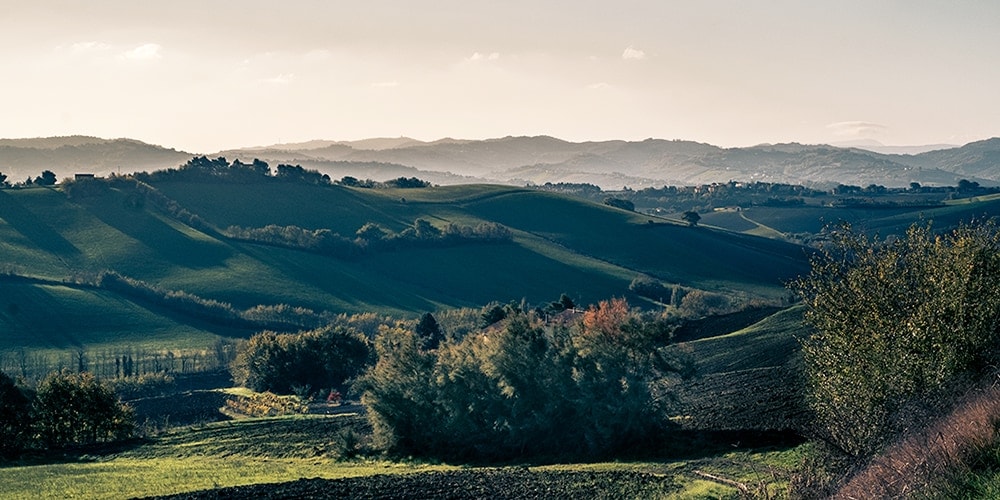 In the hearth
of Europe Food Valley.

The agri-food calling of Parmesan territory has ancient origins.

Beginning in the Neolithic period, the first populations started to hunt and farm, settling near the main rivers of the area. Right at that time the first type of breeding began: sheep, pigs and beef cattle. At first, Salumi were not seen as real food, but simply a way to store butchered meat.

After many centuries, Parma and its gastronomy are now one of Europe’s flagships. Prosciutto di Parma, Culatta Emilia, Spalla Cruda, Culatello Salame di Felino and Parmigiano Reggiano are the best-known excellences that, in time, became symbols of Italian gastronomy around the world.

It’s impossible to forget the typical dishes of this territory. Broth Anolini, Herb Tortelli, Rice Bombs, Torta Fritta, Beef Stracotto with Polenta and the well-known boiled meats with savoury sauces are some of the many dishes that have made Parma’s traditional cuisine known globally and why Parma has been appointed by UNESCO as a “Creative City of Gastronomy” - and gained the reputation of “Europe Food Valley”. 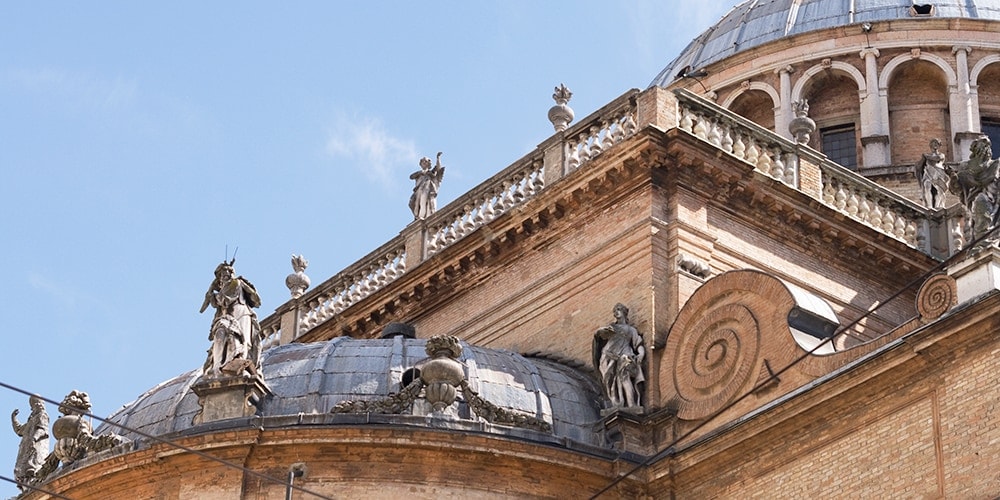 Culture has its Capital: the proudest Parma.

Verdi, Toscanini, Parmigianino, Antelami, Correggio. But also Dickens, Byron or Mozart. They are just a few names of the people that have lived, worked, praised or simply loved Parma over the centuries, somehow leaving an imprint of their art.
Read more

By walking through the alleys of this ducal city one breathes culture, it’s almost like strolling through a history book. Music and literature mix with architecture, you can hear the beauty calling and you will crave its knowledge. Maybe that’s why Parma was appointed Italian Capital of Culture 2020, outperforming the competition of many other qualified cities. A recognition that particularly filled Parma community, able to connect and team up, with pride and that let them collect the legacy of great artists. Parma took the sceptre it has always deserved. Let this be the starting point of a new, glorious story.